A Heartfelt Message to The People of Panama 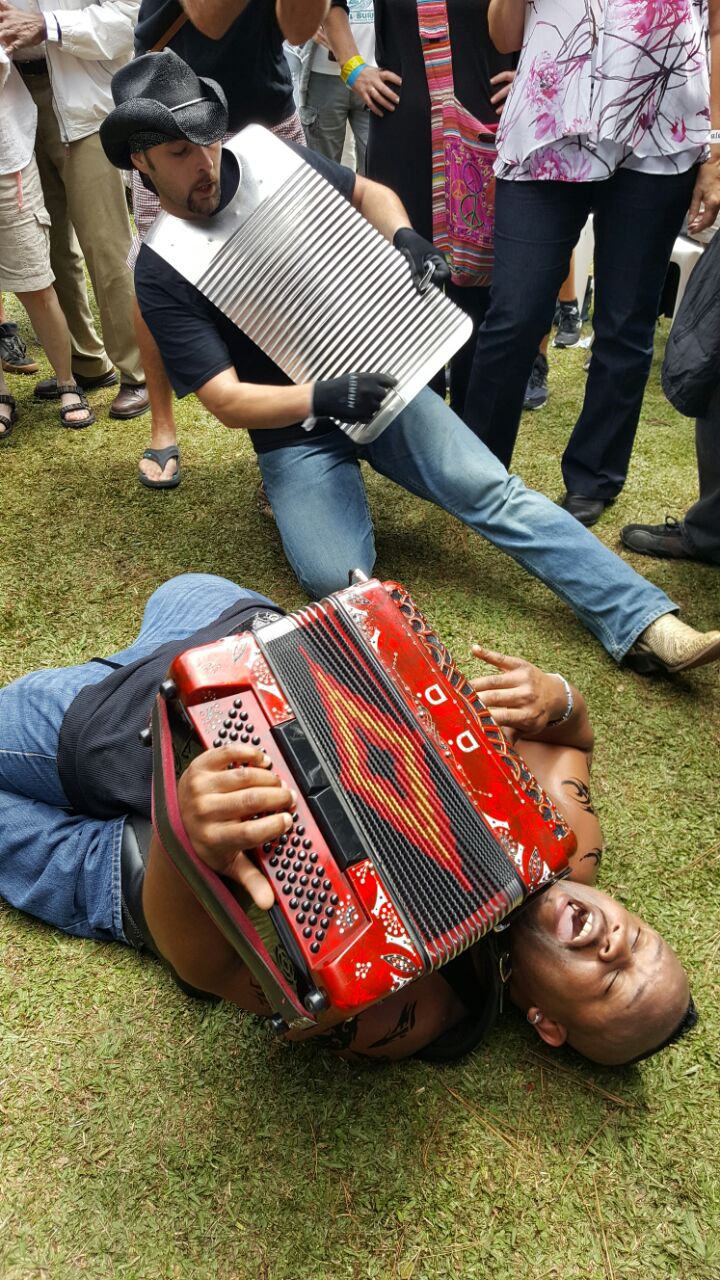 01 Mar A Heartfelt Message to The People of Panama

The Boquete Jazz & Blues Festival 2017 gathered artists from all around the world on a festival that combined the best rhythms, incredible ambience and unforgettable moments.  One of the artist was Dwayne Dopsie, winner of the “America’s Hottest Accordion”, and known by playing a unique, high energy style of zydeco. Although inspired by tradition, Dwayne has developed his own high energy style that defies existing stereotypes and blazes a refreshingly distinct path for 21st century Zydeco music. During the BJBF, Dwayne and his Hellraisers had a great performance that made everyone jump out of their seats.

And after such an incredible event, Dwayne himself wanted to leave a message to the audience in gratitude of this amazing experience. Here are his words: “I’ve always love Boquete, every time I’ve seen it on TV, I always said that I wanted go there, I wanted to live there, and when my agent told me there might be a possibility for us to perform in Panama, I said absolutely yes. When I found out that we would be the first Zydeco Band ever to go and perform, was an extra bonus. The idea was to show to this part of the world my heritage, which is Zydeco mixed with Blues that makes such a unique sound that can’t be duplicated.”

“Before landing in Panama, my eyes were wowed at the view of the gorgeous landscapes, however I was about to get blown away by the beautiful people and their beautiful spirits as well. Once at the BJBF, when I’ve heard people saying they were from New Orleans, that made me want to play even more”, he said. After the event, Dwayne thanked the Festival Director, John Wolf, for giving them the opportunity to be a part of this great festival, as well as the staff who made possible both of their performances at the Garden Party and Valle Escondido. “People at the festival couldn’t get enough and I couldn’t stop, it felt like I was home. From the atmosphere to the smiles on everyone’s faces, I was sure that they loved it and I would do it all over again but stay longer”, said Dwayne. And he finished with an enthusiastic and honest “I love you Panama!!!”.