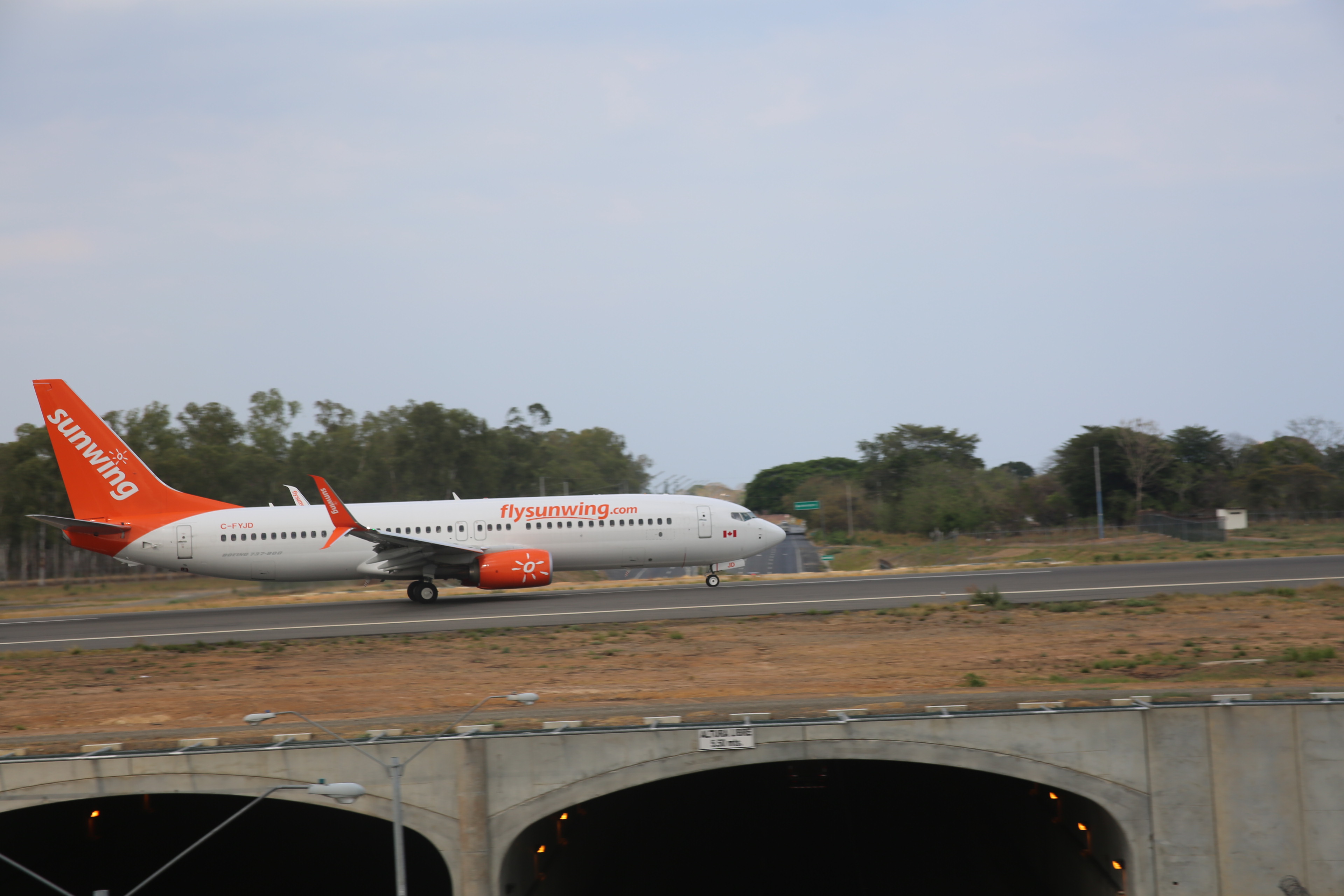 The traffic of visitors to the International Airport Scarlett Martinez in the Province of Cocle, has significantly improved in 2016 compared to the past year. These numbers were revealed at a report issued by the Air Transport Direction of the Civil Aviation Authority of Panama and the Tourism Authority of Panama (ATP).

Taking as a baseline of two airlines that offer charter flights to Río Hato (Sunwing and Air Transat), the number of passengers experienced a relative growth of 62.9% in 2016, which represents 11,847 more passengers compared to 2015. This analysis highlights that Air Trasant increased 258.7%, which in absolute terms is a total of 8,050 additional passengers, compared to 2015. Meanwhile, Sunwing had improved its flow of passengers as well in 24.2 %, which means 3,797 more visitors compared to the previous year.

According to the statistics revealed during 2016, this airport experienced a movement of 30,670 passengers, significantly exceeding the 18,823 visitors that passed through the same terminal in 2015. Thus, the analysis shows that February, 2016 was the month with the most flow of passengers with 6,051 visitors compared to 2,422 of the same period of time last year. This number shows an increase of 149% during that month. For the ATP, these positive variations represent a great incentive for the sector, as it shows that all the teamwork made in conjunction with hoteliers and merchants is starting to show good results, including the increase of charter flights to the terminal of Río Hato.

Recently, the entity launched an advertising campaign aimed to stimulate local population to visit the beautiful destinations and tourist proposals that are offered in different parts of the country. For its part, Coclé stands out for the characteristic Antón Valley, the tropical Santa Clara Beach, as well as the traditional town of Natá, the Archaeological Park El Caño, and much more. In the same way, the international advertising campaign seeks to put the country in the race for the tourist market abroad. This campaign is already on the air and it is committed to promote the cultural and historical richness of Panama as well as the adventure sites, including the Canal Extension and the great connectivity that the country has to offer.