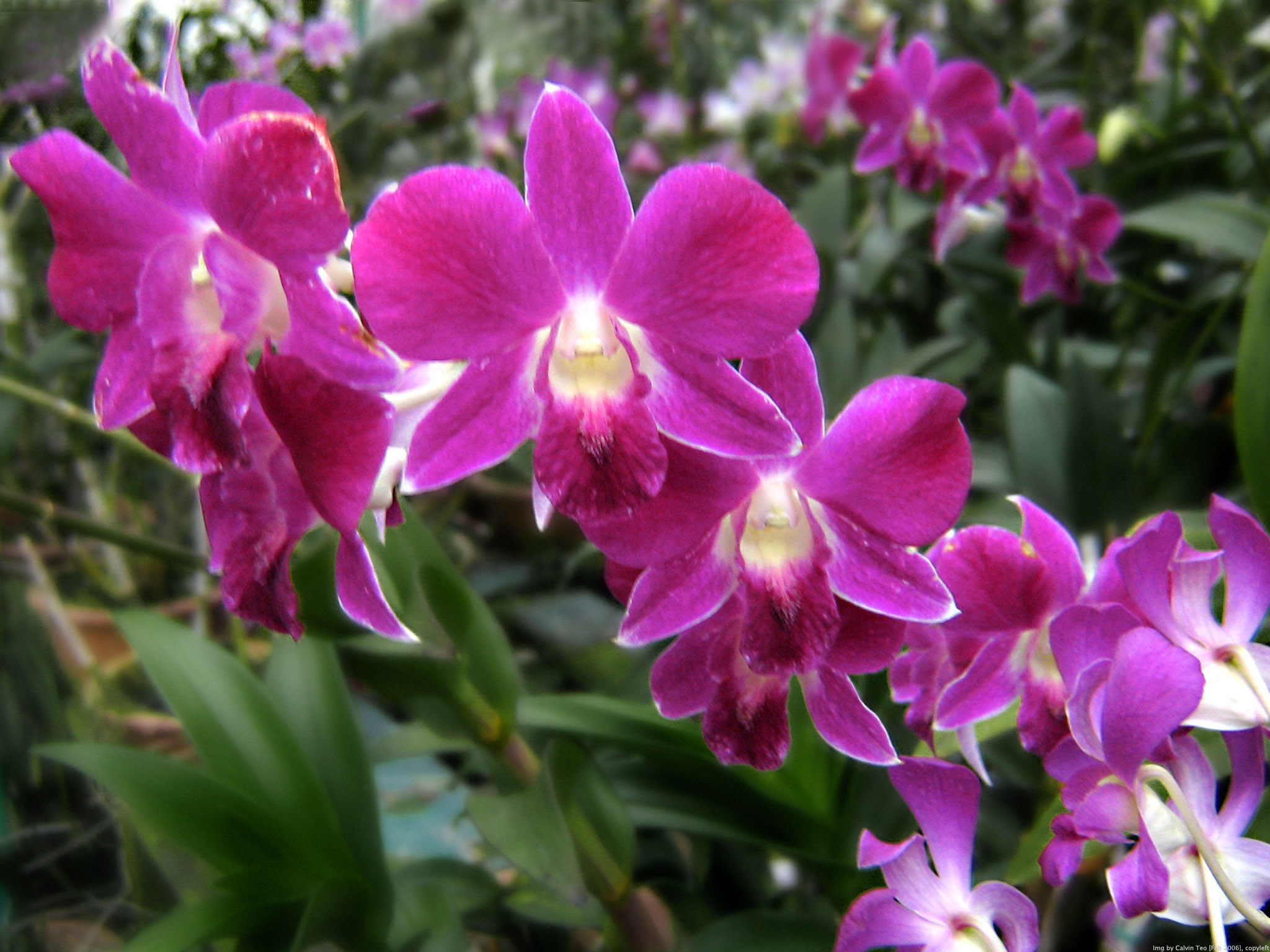 The mountain weather of Boquete is perfectly favorable for the cultivation of these colorful flowers that are considered by some people as one of the most beautiful and difficult plants to grow. It is precisely during the month of April where Orchids reach their peak bloom, which is why the thirty-first edition of Expo Orchid 2017, from April 7th through April 16th, will be held on the banks of the Caldera River. This fair is presented by the Board of the International Exhibition of Flowers and Coffee, which estimates to receive more than 10 thousand visitors and over 30 groups of Orchid growers and collectors will participate at the event.

According to information from the Panamanian Association of Orchidology, there are approximately 1,200 orchid species identified within the Country’s rainforest and already registered, even though there are many in the area of Darien and Atlantic slopes that haven’t been discovered yet. The reason why Panama has so many orchids in such a small territory is due to the collision of the continental masses of North and South America 40 million years ago, said the Association.

Among the varieties of species, there are some as small as the Platystele sp. to groups of numerous species as the Pleurothallis, Stelis, Epidendrum and Oncidium, as well as a wide variety of different patterns in plants of the same species sich as Brassavola nodosa and colorful plants such as Cattleya dowiana. The collection of Orchids is an activity that both locals and foreigners practice through different associations and clubs all around the Country in areas like Boquete, Chiriqui, Santiago, Chitre, Las Minas, and Anton Valley.

At the same time, Chiriquí has become one of the main production centers of Orchids in Central America. That is the reason why the event is held with the aim of promoting the cultivation, care and conservation of these plants. Besides, the Orchid Expo looks to encourage the participants to take care of these plants that, due to the indiscriminate logging, are in great danger of extinction. In addition to the orchids, visitors will be able to buy local handcrafts made with recyclable materials and produced by entrepreneurs of the highlands.