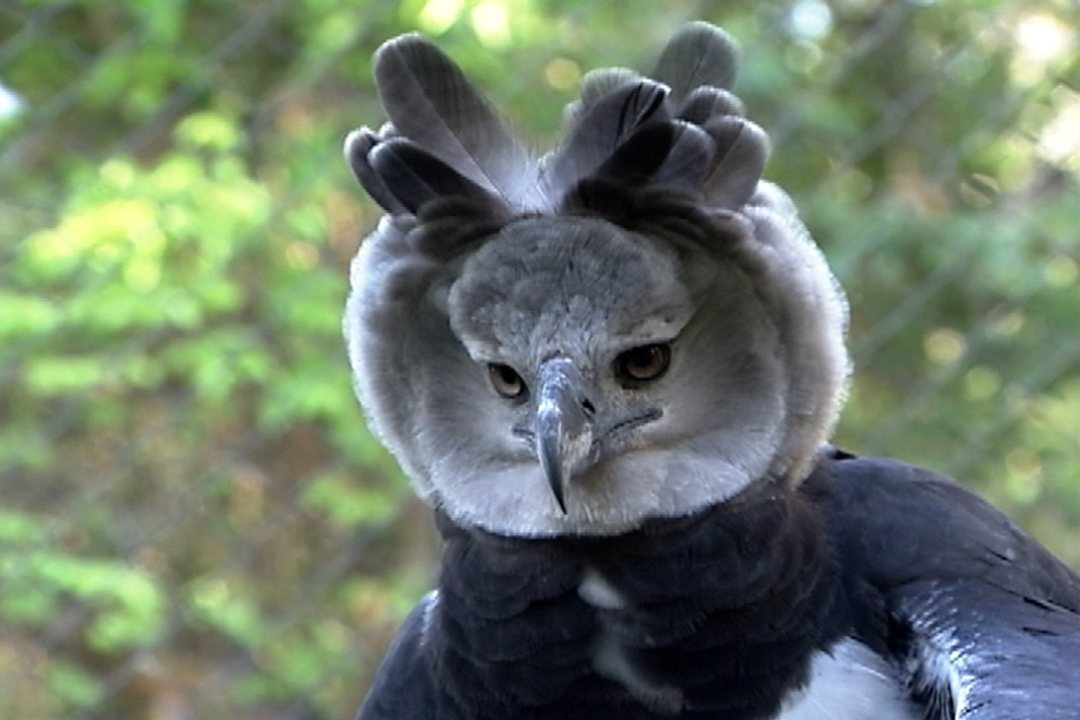 The Harpy Eagle Day will be commemorated on April 10th. This eagle was declared the National Bird of Panama in 2002. Its name is derived from the Greek word “harpe”, which, according to mythology, represents a bird of prey as a flying monster with sharp claws, woman’s face and black vulture’s body. Biologists call this bird Harpia harpyja and it belongs to the Accipitridae family, where other species of hawks, eagles and black-winged kites are found. It is commonly called Eagle Harpy, Royal Eagle, and Sulubagi in Kuna language.

This bird is found in wooded ecosystems from southern Mexico, Central and South America through the Amazon River to northern Argentina. In Panama, it is found in the extensive wooded regions of lowlands and foothills along the Caribbean slopes. At present, some localities where the species has been seen are: La Amistad International Park, Santa Fe National Park in Veraguas, San Lorenzo and Nombre de Dios Protected Area in Colón, Kuna Yala Region, Chagres National Park in Panama, as well as in Darien at the Chucunaque river.