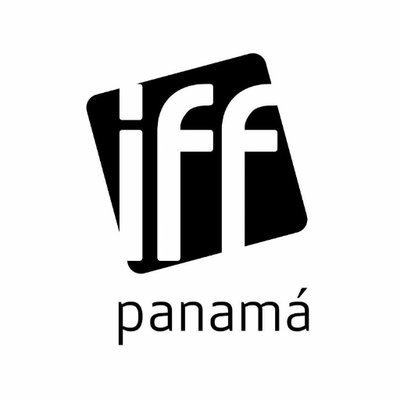 The 8th edition of the International Film Festival of Panama 2019 will take place from April 4 to 10 in the main movie theaters of the capital city. Among them stands out Cinepolis Multiplaza, equipped with state-of-the-art technology, as well as the main venue of the Festival at the emblematic Balboa Theater. The famous Ricardo J. Alfaro Hall of the Ministry of Foreign Affairs in Casco Viejo will once again join this great film festival.

Additionally, the Pacific lookout at Cinta Costera II is considered one of the most attractive outdoor places to enjoy the different films projected in this location during the festival, becoming one of the most scenic sites that the city has to offer during this annual event that gathers movie lovers from all over the country. In short, each of these venues brings a different cinematic experience to the audience, from the hand of the best movie selections of the world.

Since 2012, the IFF has a history of great success thanks to the immense passion that Panamanian audience feels towards the cinema, as well as its openness to exchange with all the nations of the world. The largest number of Panamanian films that the festival has registered was in 2018, with 11 titles. In this present edition, 10 Panamanian productions are ready or in the final stages with the aim of being presented during this special occasion. Among them, Tierra Adentro, a documentary focused on the Darien jungle, is already prepared to debut; along with La Estación Seca, which focuses on the daily life of three young people who try to materialize their desires.

Panama Radio, a story of a vinyl record store, its customers and sellers that are in love with the rhythms, also plans to debut on April. For the middle of the year Salta will be presented, whose plot captures a different vision of seeking happiness. Other projects are negotiating their arrival on the big screen as well, this is the case of Días de luz, about a power outage that affected Central America for five days; and a new film by director Arturo Montenegro, which still has no name.