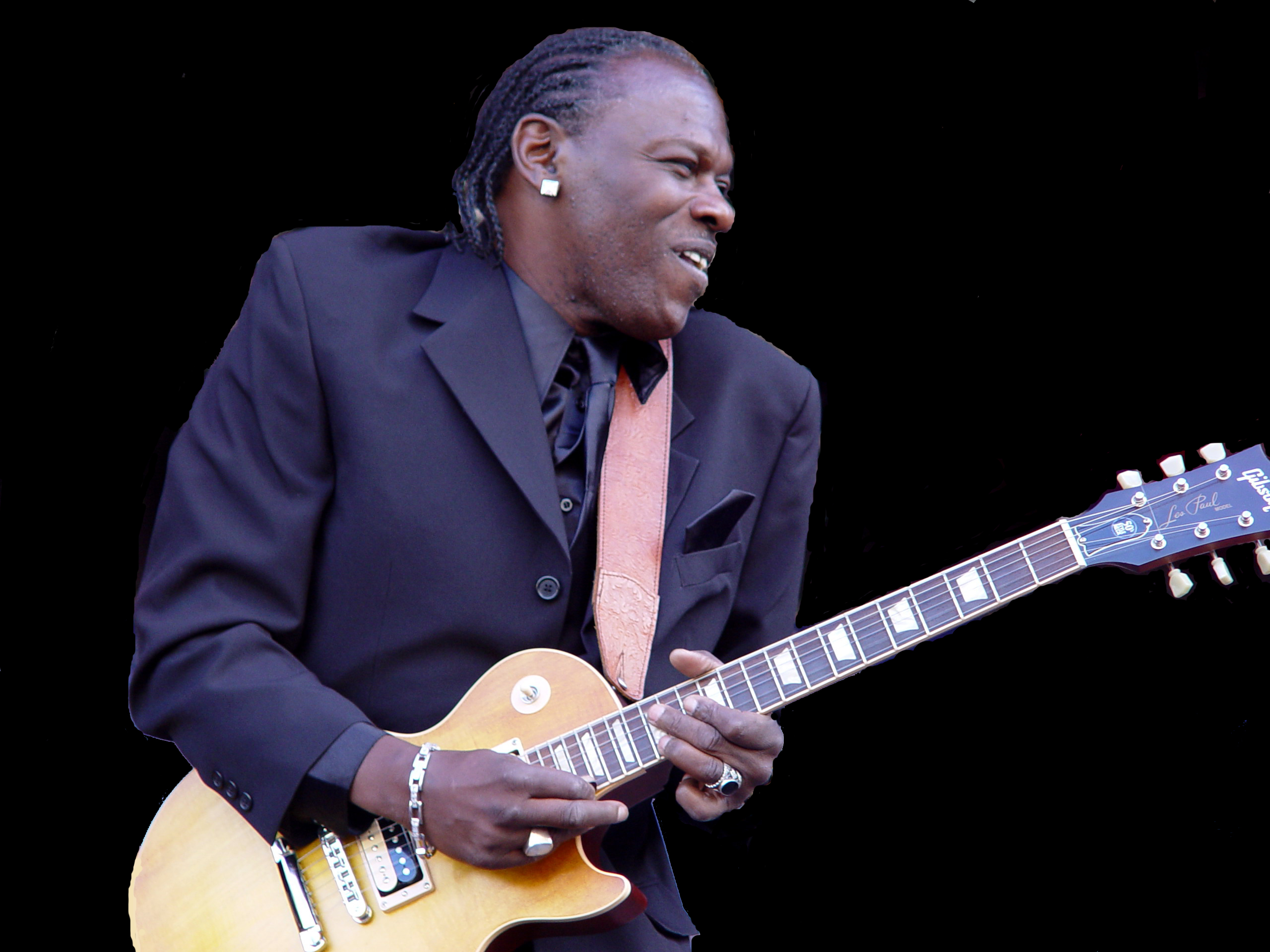 Joe Louis Walker, one of the headliners for the 2017 Boquete Jazz and Blues Festival, has been nominated for a Grammy for his album “Everybody Wants a Piece.”

Born in 1949 into a Blues-loving family, Walker became a professional musician in his native San Francisco as a teenager. Over the course of about half a century, he has met and collaborated onstage and in the studio with Jimi Hendrix, Muddy Waters, the Rolling Stones, James Cotton, Carlos Santana, John Mayall, the Grateful Dead, Bonnie Raitt, Sly Stone, John Lee Hooker, Buddy Miles, Willie Dixon, the Jefferson Airplane, Michael Bloomfield, Buddy Guy, Wayne Shorter, Otis Rush, Steve Miller, Taj Mahal, Albert King and Ike Turner, to name a few.

Walker performed at the inauguration of U.S President George H.W. Bush in 1989 and also helped President William Clinton induct B.B. King as a Kennedy Center honoree in 1995. In recognition of Walker’s many achievements, the Blues Foundation admitted him into its Hall of Fame in 2013. He has been nominated for foundation awards more than 50 times, thrice winning the honors as the male contemporary Blues artist. He shared the award for the blues band of the year with his group, Joe Louis Walker and the Bosstalkers, and later took the prize for album of the year with “Between a Rock and the Blues.” Besides the Grammy nomination for best contemporary blues album, “Everybody Wants a Piece”, he was also nominated by the Blues Foundation as the best rock blues album.

Because the Grammy Awards ceremony will be held on Sunday, February 12 which is the last day of the Boquete festival, the festival schedule was changed to facilitate Walker’s participation in both events. He will now be performing in Boquete on Wednesday, Thursday and Friday. Also, the addition of special guest Anne Harris, the Violin’s reigning Wonder Woman, was another recent change to the stellar lineup. For more detail about the festival, visit www.boquetejazzandbluesfestival.com