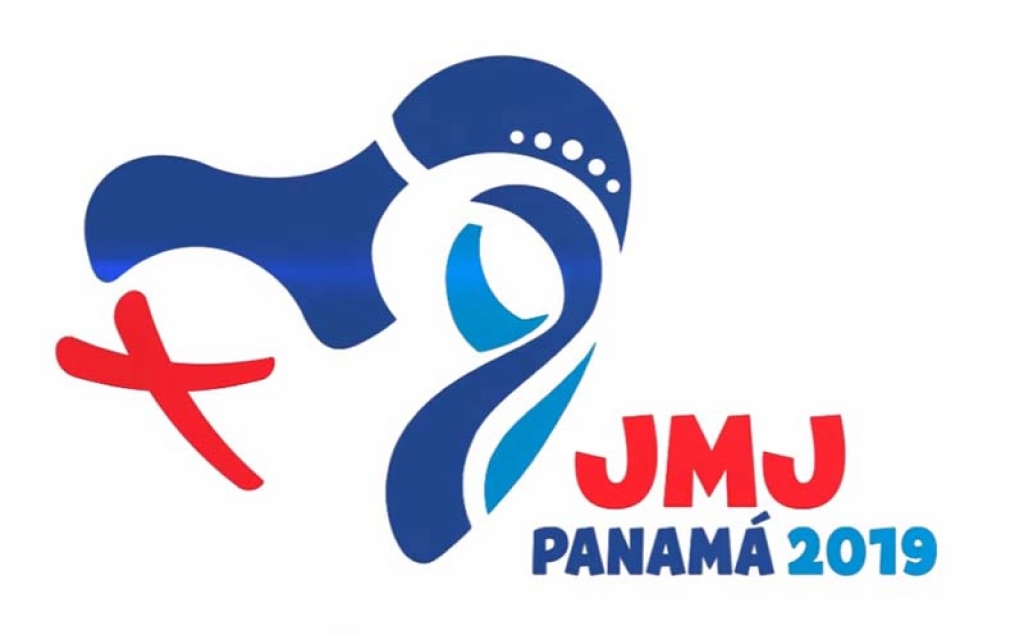 Francisco Frojan, member of the Vatican State Secretary for Central America, participated at the First Latin American Congress of Pastoral Tourism, held at the renowned Santa Maria la Antigua University, located in the Panamanian capital. During the event, the representative of the Holy See explained the economic benefits derived from holding mass meetings such as the World Youth Day (WYD), which will take place

During his participation, Frojan indicated that the celebration of the WYD will help the country to promote itself on the tourism field and will report great economic benefits before, during and after the event. “There are some people who think that this kind of event consumes many economic resources and therefore it is not worth doing, however the facts and the figures demonstrate the opposite,” said Frojan.

The last edition of the WYD, held in Cracow (Poland) in 2016, attracted a million-people who attended the central conference, it is said that they spent an average of $ 37 per day. At the same time, at the end of the event, approximately 86% of the participants expressed their desire to return to the country to discover more places, he said. Also, Frojan recalled that Medellin invested about 2 million dollars in the recent visit of Pope Francisco, that took place last September, having in return a profit of approximately 22 million dollars.

For the XXXIV edition of the World Youth Day, it is estimated that around half a million people, between young pilgrims, priests, nuns and journalists from all over the world will visit Panama during the days of the event. This will certainly be a logistical challenge for the country, as the Panamanian president, Juan Carlos Varela said. However, as a result the contribution in return to the country is estimated in millions of dollars. Varela has repeatedly affirmed that the WYD is not only for Panama, but it is an event throughout Central America, since the last Pope who visited the region was Pope John Paul II in 1982. In turn, it will be the third WYD to be held in Latin America, after Buenos Aires in 1987 and Rio de Janeiro in 2013.